Exhibition Concept ↯
A Horn in The Neck is an exhibition of works by İpek Burçak, Hilal Güler, Ayfer Karabıyık, Andara Shastika and Merve Ünsal. İnitiated and conceptualized by Ayfer Karabıyık and İpek Burçak. the Exhibition Space is designed by Berk Asal. And will host a series of performances by practitioners from different backgrounds, with hopes of using the exhibition as an active site that will function as a production space to invite evolving permutations of images,sounds and bodies.
A Horn in The Neck is an effort to collectively negotiate individual practices. It was launched by simple premise (as most of these things often are) Dürer's Rhinoceros. German painter and printmaker Albercht Dürer's woodcut from 1515 is based on a written description and a brief sketch by another artist. Direr placed a small twisted horn on the animal's back and gave it scaly legs. This woodcut then become the basis for other artists representations of the rhinoceros. Claiming this speculative space between reality and representation both as a material and framework, the artists worked with the fragmented perspectives, linear and fractal narratives, landscapes as sites of reproduction, hierarchies of seeing, and processes of naturalizations.

look at the exhibitions' booklet
🐾 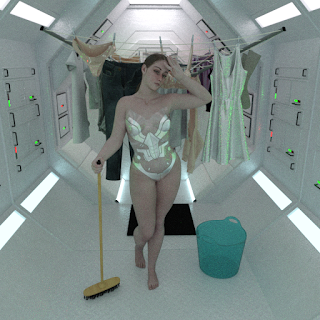 ☺
The first, quintessential, perfectly adorable, robot of the 90's. Intelligent, scratchy, capable of cleaning the house, except that it couldn't talk or had a brain the size of a nail, but oh so cute. decade after decade, robots have improved, bent and jumped about on stage, digging out the coal and scrubbing the glass from windowsills. But in general, robots today just haven't got it right. 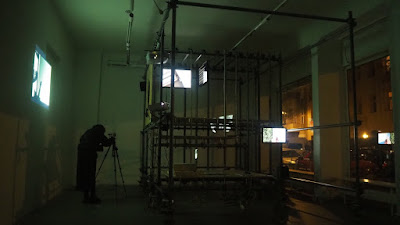 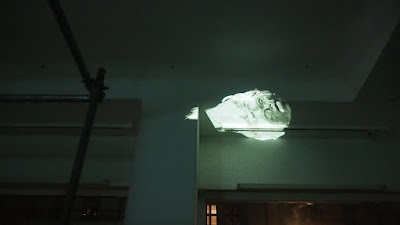 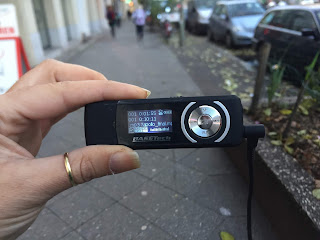 stories myths and things that have happened around 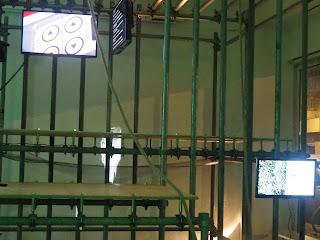 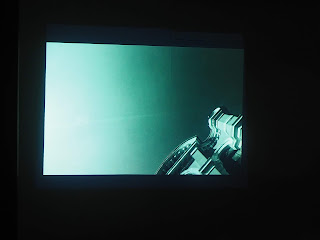 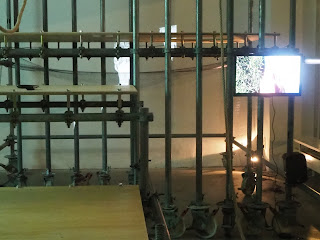 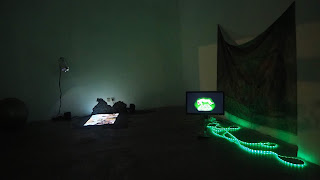 horrors of the everyday 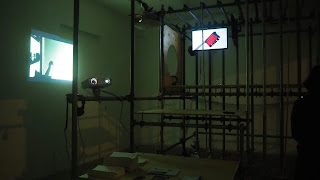 A Horn in The Neck is an exploration of fabulations.  As experiences and articulations of the everyday are increasingly discrepant, gestures, performances, refabrications of de-imaging remain potent as a mode of resilience.
💀

💥Finishing Performances by
Ece Gökalp - A Mountain As Many 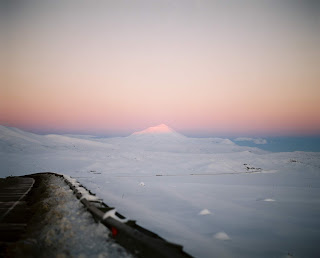 A Mountain As Many is a research project on Mount Ağrı and its spectators. It focuses on the ways in which the mountain has been constructed through stories, myths and things that have happened around or on the mountain itself over the centuries, the combination of which has lead to its monumentalization and personification. The mountain has many names: Ağrı Dağı in Turkish, which translates to Mount Pain; Çiyayê Agirî in Kurdish, which means Fiery Mountain; Ararat, which comes from the resting place of Noah’s Ark, Mount Ararat, as mentioned in the Book of Genesis; Masis in Armenian, as the symbol of the Great Disaster as well as the symbol of lost homeland, for Masis is believed to be the place where the first Armenian nation was established by its founding father Hayk, Noah’s son.Besides the etymologies of the mountain’s many names, the mountain itself embraces multiple layers of meanings as well as contradictions, ideas of yearning, conflict, and also hope. It is a strong symbol of identity building; its image serves as an emotional reminder of both what is lost and can never be lost. Associated with the past and the future, it is also represented in various commodity forms.As a research project A Mountain As Many is an attempt in archiving the contemporary and historical meanings of Mount Ağrı. It utilizes photographic documentation, interviews, literary research and observation. This project aims to open up a discussion on the themes of spectatorship, geopolitics, imagined geographies, and the ways in which we perceive monumental landscapes through photography. Kerem Ozan Bayraktar - Respiration 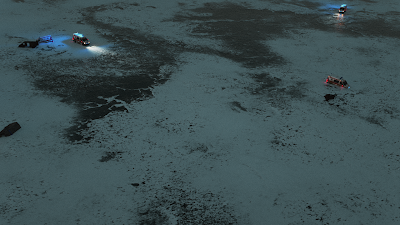 “Respiration” (2018-2019) is a video gathering encyclopaedic definitions and concepts of historical relations and effects of oxygen respiration on earth. Throughout the video artist’s text is read as voice-over. With this voice in the background, we see an unidentifiable topography evoking post-apocalyptic landscapes of post-Big Oxidation Event ice age, displaying movements of ambulances identified with emergency in urban life, trapped in repetition. With images of death, accident, and unavoidable continuity of uncertainty, the work creates a computer game atmosphere dur to the digital drawing method used by the artist. In his most recent works, Kerem takes the ambulance as an intersection of various modes of existences and processes in the history of earth such as death, energy, life, technology, and language. According to him, the ambulance is an element that complexifies questions on naturality of an artefact, inanimateness of an object, and the life-death relation. Its ethymological root being ambulare in Latin, meaning to walk, to move, triggers images of the idea of “motion” which is inherent in its definition. Ambulance, being a motor vehicle, needing energy to move like living beings, uses fosil fuel as energy source that is combusted with oxygen in its engine system. And fosil fuels are remains of dead organisms, living beings.

Eren İleri - Indigenous Martian Bacteria DO Have Precedence Over Human Exploration: An Exercise in No Man’s Sky 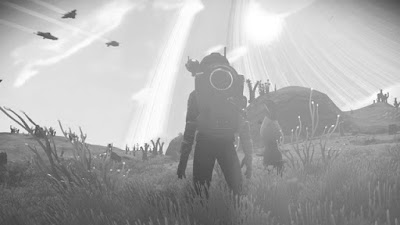 “Indigenous Martian Bacteria DO Have Precedence Over Human Exploration: An Exercise in No Man’s Sky” is a performance borrowing elements from video game live streaming and Let’s Play formats. Eren plays No Man’s Sky video game by Hello Games and over the course of the performance he reads aloud texts about planetary protection, organized resistance against outer space exploration and ethics of space travel which are also typed into the game’s online chat window.No Man’s Sky is an online open world exploration game, where the player discovers and catalogues planets and their flora and fauna, which are procedurally generated by the game’s engine. During the performance Eren looks for the possibility to resist space exploration, an act which is counter-intuitive to the game’s objective.